At KVCH, we foster the future of technology by enhancing the skills and abilities of each individual to prepare them as per the industry requirement. We at KVCH are responsible for providing technologies that leverages business processes. We offer 6 weeks summer training in iOS for students which is a fully job oriented project based training that enables students to work on Live projects from the industry. We provide iOS certification training in Noida for students as well as for working professionals.

We are providing Best iOS course in noida that can be a turning point for all the students who has undergone B.tech, BCA, MCA, BBA, MBA course and many more. In this age of computers and technology it's nearly impossible to get JOBS with just degrees or diplomas. One must be able to understand and have deep knowledge in at least one of the relevant technologies that is a part of under networking, programming, internet technologies, HR, Finance & accounting software etc. For students to develop the skills as required by the industry KVCH provides the best iOS summer training in noida with fully equipped labs and other resources.

KVCH India program builds a powerful training tool that can be implemented in classrooms as well as in the industry. We offer wide range of programs for 4-6 weeks summer training under the guidance of the best industrial experts.

We are proud to be awarded each year as the best iOS summer training institute in Noida. KVCH provides the best 4-6 weeks summer training program in delhi and NCR and is able to excel in domain as the result of the team's painstaking efforts.

Project based summer training in iOS in Noida focuses on real-time to provide assistance in job. Six weeks iOS training program is designed to provide an experience of the industry for the students and assist them to start with their careers as professionals. Our team of expert senior trainers work together with hands-on experience on LIVE project that comes from various different industries domains.

At KVCH, we help you choose your career properly with the right iOS training, you can be assured that you are on the right career path.The participants of training will get familiarized with various essential components of iOS with real time projects and in no time the program will help to transform the participants from students into successful iOS developers.

Learn from the Experts 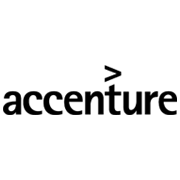 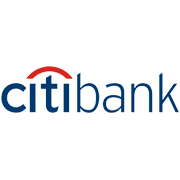 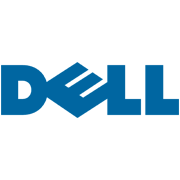 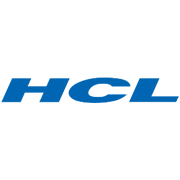 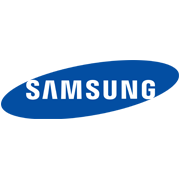 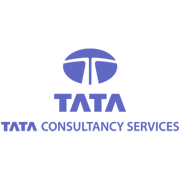 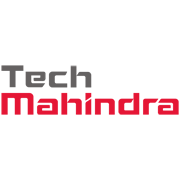 Awesome training experience . They have multiple live projects to choose from which are unique and challenging.

The training methodology is unique and helps in gaining exposure to real working environment of the industry . Trainers are very supportive and helpful !

I had a wonderful learning experience . Classes are schedules well on time . Course is taught as per the content . Teachers are well qualified . Best training experience !!